Light therapy has existed as long as plants and animals have been on the earth, as we all benefit to some degree from natural sunlight.

Not only does the UVB light from the sun interact with cholesterol in the skin to help form vitamin D3 (thereby having a full body benefit), but the red part of the visible light spectrum (600 – 1000nm) also interacts with a key metabolic enzyme in our cell’s mitochondria, raising the lid on our energy generating potential.

Contemporary light therapy has been around since the late 1800s, not long after electricity and home lighting became a thing, when Faroe Islands born Niels Ryberg Finsen experimented with light as a treatment for disease.

Finsen later went on to win the Nobel prize for medicine in 1903, 1 year before his death, being highly successful in treating both smallpox, lupus and other skin conditions with concentrated light.

Early light therapy mainly involved the use of traditional incandescent bulbs, and 10,000s of studies have been done on light over the 20th century. Studies range from effects on worms, or birds, pregnant women, horses and insects, bacteria, plants and much more. The latest development was the introduction of LED devices and lasers.

As more colours became available as LEDs, and the efficiency of the technology began to improve, LEDs became the most logical and effective choice for light therapy, and is industry standard today, with efficiency still improving. 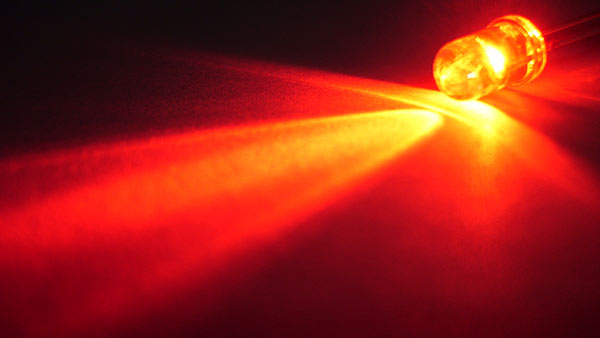