Given the plethora of products and equipment available in the market today that claim, often fraudulently, to aid weight loss, it is prudent to be highly skeptical of anything that makes this claim. So when we say that light therapy can help improve weight loss (and even preserve/boost lean mass), what is the evidence and mechanism?

How does light aid weight loss?

Light therapy, particularly natural sunlight, has always anecdotally made people feel healthier and more energetic. The wholesome benefits of light are highlighted by the fact that many pre-historic cultures worshipped the sun.

The positive influence of light can’t solely be accounted for by vitamin d production; in fact a more significant effect comes from red and near-infrared light. These wavelengths of light from 600-1000nm have direct effects on the metabolism of the body by interacting with the energy producing parts of our cells. As energy intake and output are inextricably linked to weight management, the link is clear.

Bioenergetics – The mechanism of light therapy for weight loss is quite simple – it increases metabolic rate. As mentioned in our descriptions of red and infrared light, light therapy stimulates our mitochondria (the cell’s power source) to increase glucose oxidation. This is because light between 600nm and 1000nm stimulates a key copper enzyme in our cells. This inevitably results in more ATP, or cellular energy, being produced. More glucose burned efficiently means less stress, and healthier cells, which results in a stronger metabolic rate – ultimately leading to fat loss.

While other agents such as thyroid hormone have a similar ATP enhancing effect, this red light driven oxidative metabolism (efficiently turning glucose into carbon dioxide) is the key principle in keeping a high metabolic rate, as opposed to the stress metabolism of cortisol, adrenaline, free fatty acids, etc.

It has been shown scientifically for over 50 years that prolonged dieting and stress lowers the metabolic rate. In one controlled study, long term dieters were shown to have a stable weight on only 700 calories a day, whereas a healthy metabolic equilibrium is more like 3000 calories eaten and burned a day. Anyone who has been on repeated low calorie or low carb diets, or been through periods of stress, will have a diminished metabolic rate. Red and infrared light helps to work against this, providing a healthy boost to energy, and a buffer against stress.

Blood flow – In addition to the metabolic boost we see, red and infrared light also improves blood flow in the area it is applied. This vasodilatory effect is due to red light wavelengths photodissociating nitric oxide molecules from respiratory enzymes. This means that cells cannot only produce more energy, but also have more blood flow providing essential nutrients like glucose.

So called spot reduction fat loss (targeting one area you want to lose fat, such as abs, buttocks) is commonly viewed as a myth amongst most health and fitness experts. Those that do accept it see the impact as negligible – basically most people lose fat evenly around their body, even if they primarily exercise one area (i.e. you only get a 6 pack by having a low overall body fat, not by doing sit-ups every day). The vasodilatory & pro-metabolic effects of red and infrared light provide a new mechanism for spot reduction in fat, providing a specific localised boost in metabolism, and in fact there are studies showing this.

A recent study by the University of Sao Paulo (Sene-Fiorese. 2015) showed a doubling of the rate of fat loss when combined with light therapy. The light used was infrared and applied immediately after weight training.

Another study in 2014 (Kathryn J. Reid et al.) measured average light exposure and body weight, as well as other specifics such as light timing. They showed how light as a positive influence of weight, regardless of sleep quality. 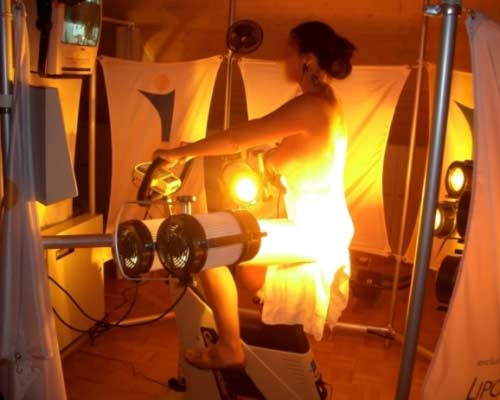 In 2012 a study by Mariana G. Figueiro et al. examined the effects of red, green and blue light on the hunger hormones leptin and ghrelin. Red and green were the wavelengths found to reduce hunger hormones in sleep deprived individuals – blue did not.

A 2013 review of body contouring (basically a non-invasive alternative to liposuction) using 635nm red light concluded that it is “effective in reducing overall body circumference measurements of specifically treated regions, including the hips, waist, thighs, and upper arms, with recent studies demonstrating the long-term effectiveness of results”.

A 2006 study was performed by Frank Möckel et al. involving obese women exercising on a stationary bike whilst also receiving orange, red and infrared light to areas such as waist, hip, and thighs. The effects were compared to a group that still exercised, but received no light. Body weight and hip/waist/thigh measurements were significantly decreased in the light group compared to the control. 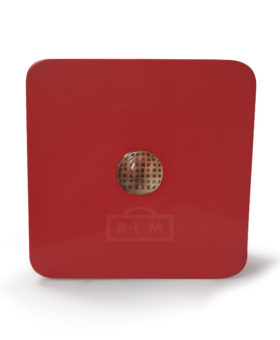 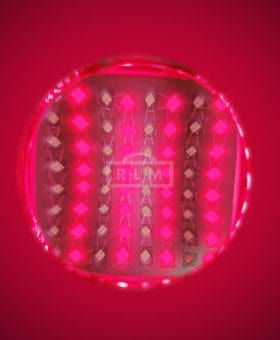 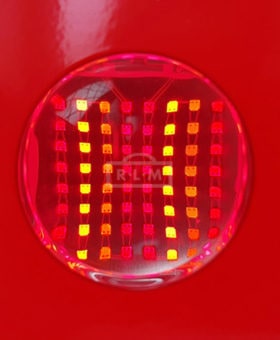 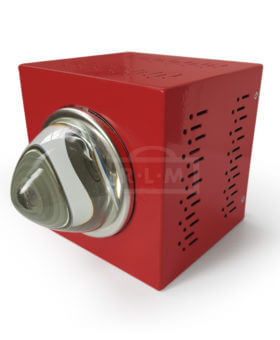 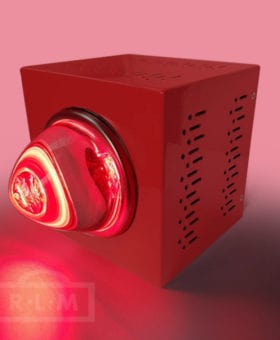 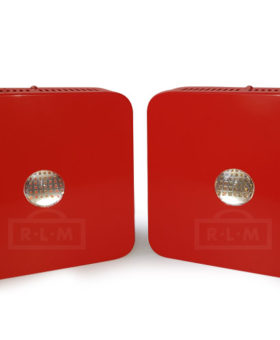 Other suggestions to lose weight

Higher carbohydrate diet – Research is showing again and again that higher carbohydrate diets are more successful for fat loss in the long run (and short run) than low carb diets. Low carb diets may give a quick loss of ‘water weight’ at the start, but then metabolism and thyroid hormone drop significantly as cortisol and stress take over. Glucose and fructose both raise metabolic rate, by being the most efficient molecule for producing energy. In addition, the creation of active thyroid hormone requires carbohydrates in the body.

Moderate calorie restriction – regardless of what some may claim, successful long term weight loss must involve a caloric deficit on most days. This is usually in the 2000-2500 calorie range, depending on starting weight, but can be lower for shorter periods. A moderate deficit is much better for health and metabolism in the long run than a crash low calorie diet. Be consistent and patient. Reducing calories however is not advisable for anyone who has a slow metabolism from previous failed dieting as it will further weaken them. Light therapy and lower intensity exercise is suitable for nearly all people however to start fat loss.

Exercise – moderate exercise is the best option for most people trying to lose weight. While younger people, especially men, may be able to handle excessive exercise, a regimen of 3 x 30 minutes per week is ideal for the average person to help speed up weight loss, without raising cortisol levels too much. Weight/resistance training has more anti-inflammatory benefits than traditional cardio, so should be the focus of an exercise program.